This post came from a response to a friend’s posting of this article about Trump, but it also relates to many thoughts I’ve had before about how we understand reality.. and how we do not.

In specific–it deals with the need for all of us to grok complexity and act on that understanding more often. 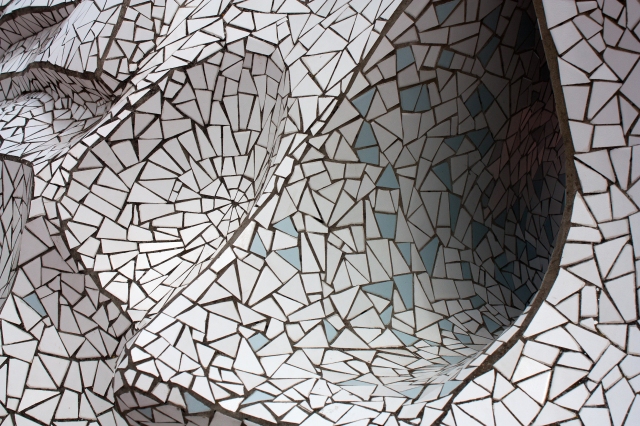 Along these lines, teaching people to deal with complexity seems to be a core need for the future. Complexity-in a sense–shows up in so many of the things that go by other names and that I and many others find important.

Pluralism (complexity of society and culture)

And I’m sure there are more.

If there’s one thing that I’ve observed that seems pretty consistent in people who found Trump appealing–it’s that they don’t like complexity.

Because they don’t like it–they tend also to associate it with evil/badness/inefficiency/whatnot.. and to rectify this–they seek simplicity and if you can make your appeal based on simple answers to complex questions–they will latch onto it.

Attempts to bring evidence to refute these kinds of beliefs is also usually doomed because by doing so–you’re inherently trying to show that the situation is more complex–which makes you “evil/wrong” from the outset.. (as is your evidence and any attempt to bring evidence…)

How do you solve this? Well.. I’m working on that. I tend to think that the short-term and long-term solutions are very different (OMG, LOOK I JUST CANNOT GET AWAY FROM COMPLEXITY!).

Short term fighting is about presenting equivalent “simple” alternative answers (GODDAMN IT, I’M NOT GIVING UP THE UTILITY OF THE WORD ALTERNATIVE..) that come from our set of values and that hide the complexity beneath them.

a) We want Liberty, Justice, and Equality FOR ALL!

b) We want good jobs, good schools, and good opportunities FOR ALL!

These are simple responses/messages that resonate with the core american ideals… and they frame it in a way that makes opponents come across as “No, we want liberty and justice for Some??? ”

More of this kind of thing would be the short-term approach.

Long term is to organize and take over all of the “low-level” positions of power–school boards, city councils, state governments–consistently–so we can build up the systems that explain and teach complexity.

The more people are at ease with complexity–the better off we will be.

To conclude, I have a quote I’ve appreciated since I first discovered it in the early 90’s.  It is:

“Seek simplicity and distrust it.”  It’s from Alfred North Whitehead and I always liked the juxtaposition in it.  The more extended version of it is:

“The aim of science is to seek the simplest explanations of complex facts. We are apt to fall into the error of thinking that the facts are simple because simplicity is the goal of our quest. The guiding motto in the life of every natural philosopher should be, ‘Seek simplicity and distrust it.’ “

I contain multitudes. Come meet us.
View all posts by Prof. Woland →
This entry was posted in Uncategorized. Bookmark the permalink.